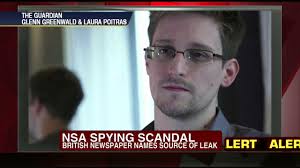 This was the title of the keynote speech delivered by Peter Schaar at the Annual Privacy Forum 2014 held in Athens. The speaker is presently the Chairman of the European Academy for Freedom of Information and Data Protection (EAID), after having been the Federal Commissioner for Data Protection and Freedom of Information for ten years, retiring in December 2013. An appreciated, well known, and frank defensor of citizens' fundamental rights (see his portrait on the Deutsche Welle website), Peter Schaar

has dealt with the challenge of protecting personal data in a globalized world after the scandal that exposed the massive eavesdropping phenomenon even against Heads of State. He drew a parallel between the Snowden case and the forgotten Mazzini scandal, which broke  out in 1844 when it was found out that the British Government, through the British Post Office, was intercepting his letters.

The challenge Schaar sees is given by the contract between the fast diffusion of data on a global scale and the limited radius of action of national legislations. However, he outlined several means to answer that challenge, acting at both the legal level and the technical one. Below you can find my sketchnote of his speech. 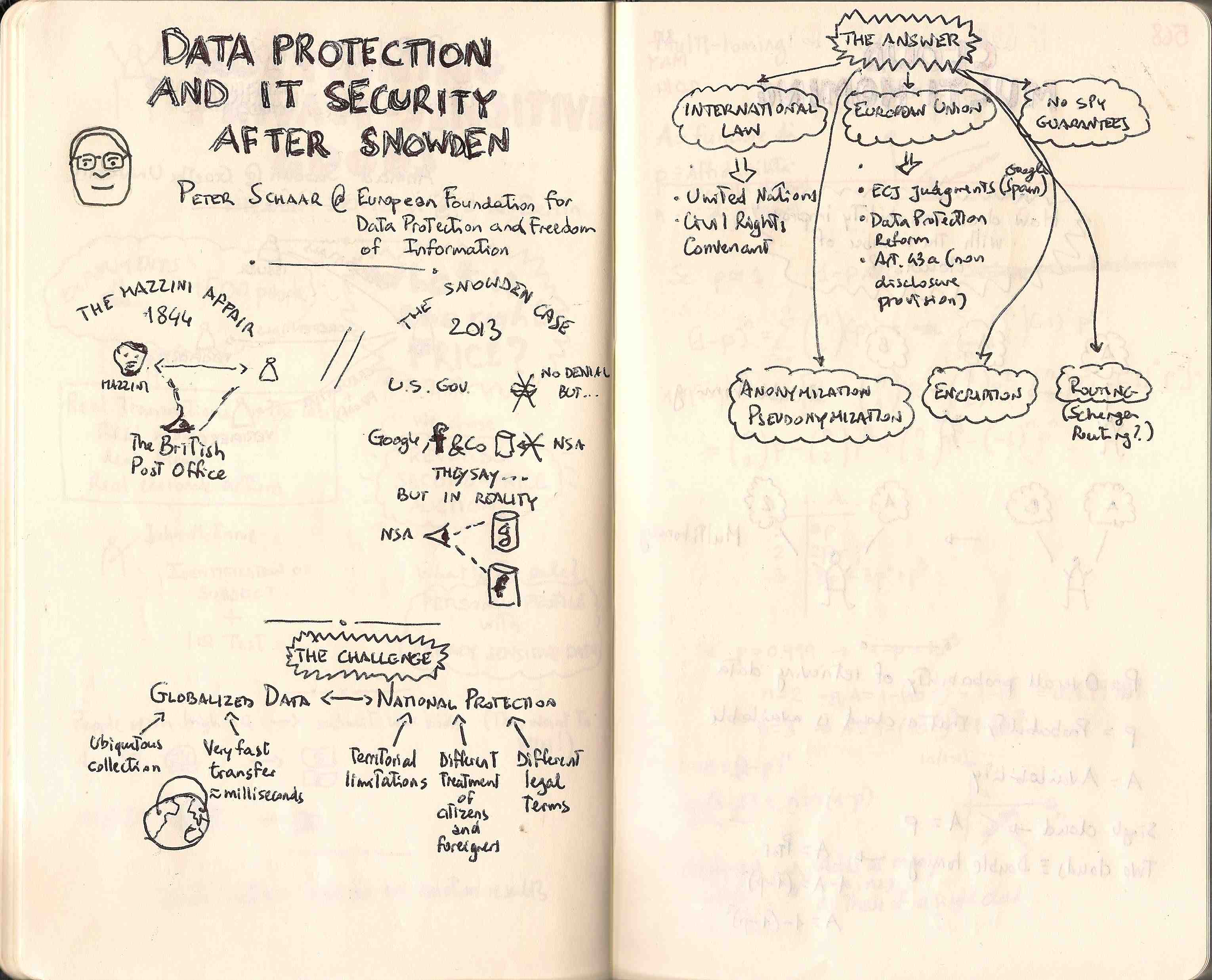